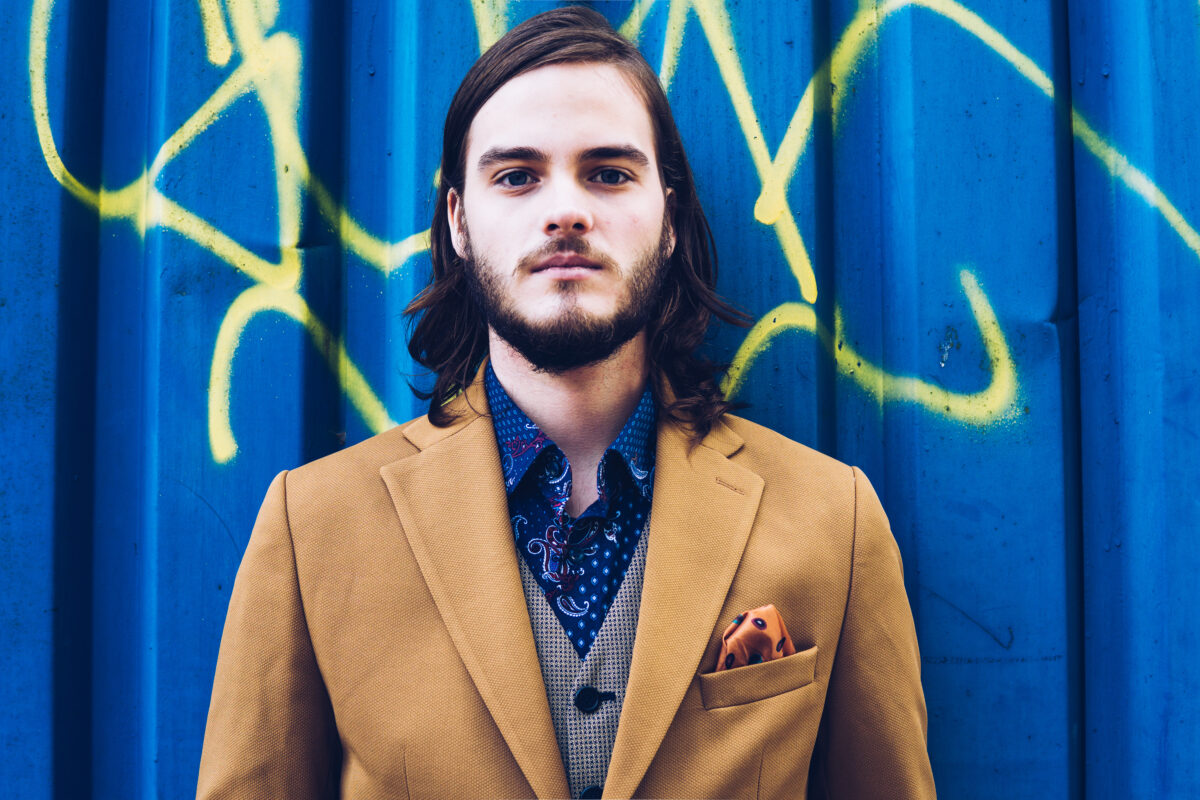 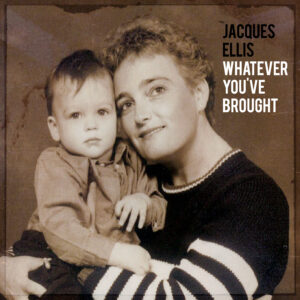 David van den Berg is the musician behind the name Jacques Ellis. He grew up in the province of North Brabant in The Netherlands where he lived with his mother Ellis and father Jacques who played the guitar and organ daily. Growing up with music, David always was grasped by it and by storytelling in general with his love for films like Star Wars.

After the passing of his mother, both David and his sister had a few troubled teenage years. David had trouble with school and never quite lifted off. All the unprocessed emotions behind his past weighed heavy on him and he sought after rest in nature and woods rich environment on the other side of the country.

This is where he started writing songs about his grief. The guitar was an essential part of David’s life and being influenced by artists like Nick Drake and Bob Dylan, David wanted to express himself with music as a way of growing. The album ‘Whatever You’ve Brought’ followed and was needed for him to finish his mourning process. The ambition he strongly felt was sparked by all the negative aspects from his past and that was the inspiration for the first track ‘Swimming’. By being a loner he built up arrogance which made him kick against the same doors for years, which caused the track ‘Before I See’.
David had to open up himself, stop feeling angry towards his past and learn to accept love if he wanted to move forward. These thoughts and feelings on love, pain, anxiety for loss, and progression caused a personal clarity for him as a way to feel happy again.

David handed over a demo to a Dutch singer-songwriter named Michael Prins (who was an inspiration for David) after which David had the opportunity to play in venues and that was the moment where he truly realized that music is what he wanted to pursue. David recorded the album in his attic to make it as personal as he could, with the help of Bram Kusters on the mixing table operating from David’s bedroom.

As David had written the entire album in chronological order, he also wanted to record it in that order. With two simple Shure microphones (SM57 & SM58) the recording process was done. Each song with a different guitar tuning ‘Winter’s Thorn’ about the depression from his early teen years, followed by ‘Sight’ about the anger towards his past, and the blame he had put on his mother for dying. A subtle electric guitar is added to build on that anger.
‘Move’ is a firm statement against that anger he felt and a new chapter in which he had to move on. The fear of letting new people in and loving them is the cry behind ‘I Fear To Be In Love’.
David had to learn to accept the pain and love, which led to ‘Receive’. When he rounded up these songs on his break in the woods he also had the calm mind to write Clarity, concluding those raw emotions.
Now with ‘Landing’ David finally had the freedom to explore more core emotions in depth. The way he decided with his sister to wish the moon goodnight for his mother and his exact needs, a few touches of light piano accompany this feeling. In ‘Paper Thin’ David opens up his feelings for others by facing loneliness, a build-up of his emotions with the electric ‘Gibson Les Paul’. In ‘Swimming #2’ he faces his regrets and harsh, but hopeful feelings towards the future, leading up to a celebration of getting through all these emotions through art on ‘Poetry & Song’.

The minimalist instrumentation with mostly his mahogany guitar felt closest to heart on the recordings. Now here is his debut album as Jacques Ellis. The album ‘Whatever You’ve Brought’ is a statement of respect for empathy and his past.