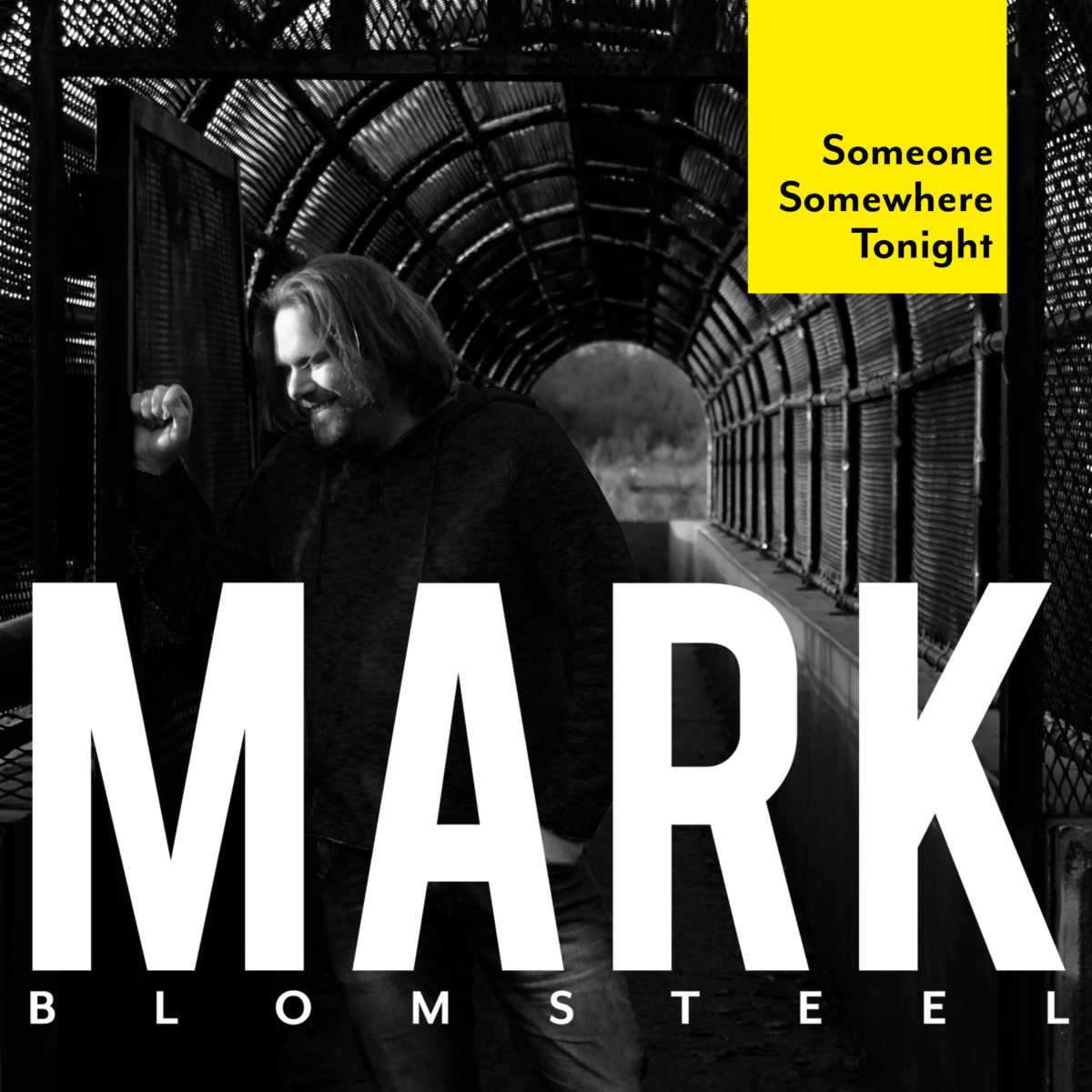 ‘Someone Somewhere Tonight’ is the second single taken from Mark’s US debut album ‘Burning Old Bridges’ and reaches the highest rank of 4 stars at pre-release radio research. The song was written by Davis Raines and Texas singer/songwriter Walt Wilkins.

The song’s lyrics contemplate what different things people in the world are experiencing at the same time, contrasting between good and bad scenarios (such as someone tasting their first kiss versus someone suffering with alcoholism). It is performed from the perspective of a narrator singing to their significant other and requesting in the chorus that they just lie down together and be still.

For Mark the song has a lot of meaning. It was his late best friend Bob’s favorite song and he also connected it with the national suicide prevention association and hotline in the music video.
Around the same time he lost his best friend Bob, another friend, Pamela Bach, lost her 16 year old daughter, Alyah Fae Cvitkovicho to suicide.
“I was deeply and emotionally touched by Alyah’s story. Her mother Pamela has been a friend and supporter of my music for years and I’ve been in close contact ever since Alyah’s passing. We hope to create a legacy for Alyah as the face of Kindness Matters. Also, if we can even prevent one person from choosing the path of suicide it would be worth it. Hopefully one day the song can become somewhat of a suicide prevention anthem”